We build strong minds, bodies, character, and communities through cycling.

Every youth is empowered to be part of a thriving and engaged cycling community.

Inclusivity: NICA believes everyone should be able to participate in our programs and feel welcomed, respected and supported.

Equity: NICA is committed to fair treatment, equal access, opportunity, advancement and elimination of barriers to encourage participation for all.

Respect: NICA expects consideration for all others, oneself, and the outdoors.

The Arkansas Interscholastic Cycling League was organized in 2015 to provide a fun, safe and high quality mountain biking program for students in grades 6 to 12. With the cooperation of our partners and our sponsors, we are able to provide a competitive mountain bike racing experience. Regardless of ability level, the Arkansas League is committed to providing a positive experience for all student-athletes.

Arkansas NICA is part of the National Interscholastic Cycling Association.

How it all began

Matt Fritzinger, a teacher at Berkeley High, founded the first student mountain bike league with the 2001 NorCal High School Mountain Bike Racing Series. As the coach of the Berkeley High team he saw that a school team could succeed, but that competition would be required for it to thrive. In the first series mountain bikers from schools all over Northern California answered the call and came to compete as semi-organized high school teams. Now well over 50 California schools offer well organized mountain bike programs and is spreading to states all over.

In 2009, the National Interscholastic Cycling Association was founded to replicate the experience the first riders were having across the country. Arkansas is the 17th League and is currently a Project League under the NICA umbrella. The League started planning and preparing in 2015 for our first racing season in 2016.

The Arkansas League is led by a group of individuals that are dedicated to getting #morekidsonbikes because they know it can make a difference in their whole life.

Terry Coddington is the founder of the Conway Bearcats, a central Arkansas NICA team in addition to being co-founder of Central Arkansas Off Road Group (COG), a non-profit trail advocacy group. Terry has been racing bikes since the age of 14.  He has competed at National levels in bmx, road, criterium, gravel, cyclocross and mountain biking events ever since.   Terry is also NICA III/BICP  2 and a USAC certified coach. He is also the founder of Cycle-Logical LLC, a skills and fitness company.  During prior careers, Terry has worked as Regional Manager for Nationwide Insurance and was responsible for the management and training operations for multiple states.  He was also a member of the U.S. Navy Blue Angels Flight Demonstration team during his tenure in the US Navy, in addition to being a professional race car driver in various disciplines.  He is also currently serving as a Bicycle Pedestrian Board Member for the City of Conway for the last 2 years.  Terry has a wide range of experience in NICA from team startup, all the way through building and managing a large teams. 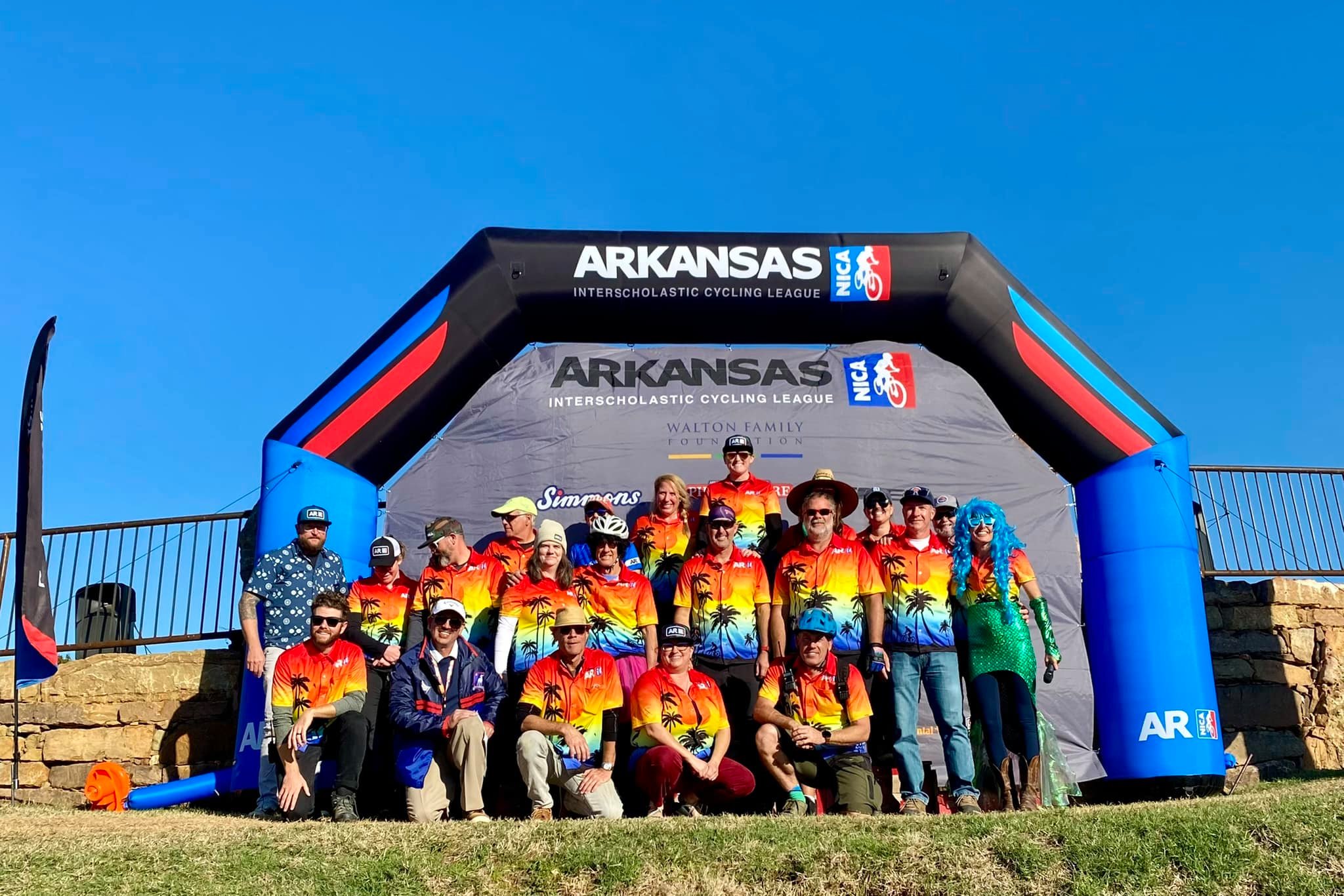 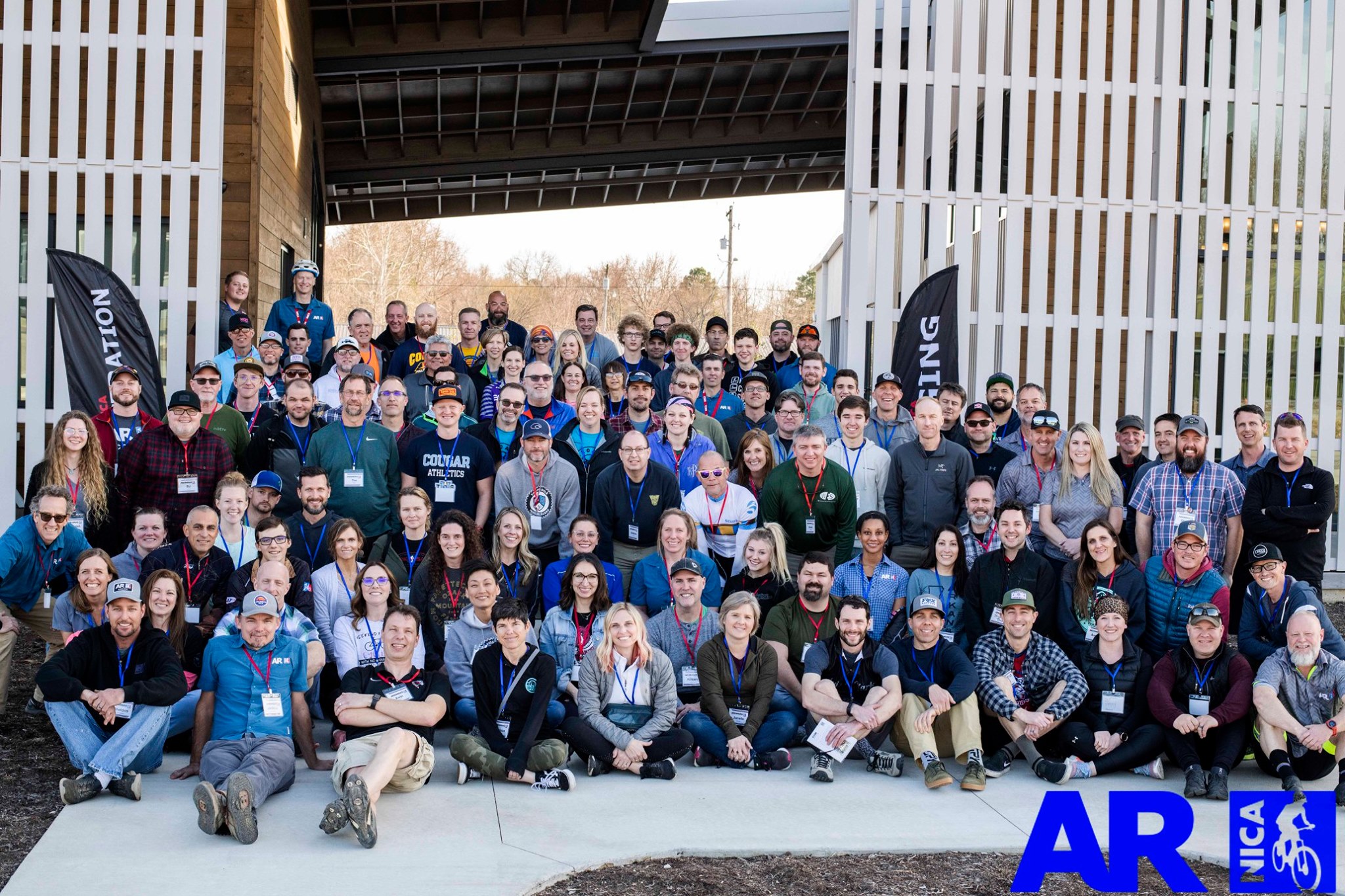